Founded in 1951, Comhaltas is dedicated to the promotion of Irish traditional music song and dance, and to foster the Irish Language. Today CCÉ has approximately 400 branches in every part of Ireland, in Britain, the USA, Canada, Australia, Japan and many other parts of the World.
The Carrickmacross branch was formed in 1972. Almost fifty years on, the branch organises weekly traditional music and dancing classes in both the Workhouse, Carrickmacross and in the Community Centre in Corduff. Montly sessions are held also in Carrickmacross and Corduff, including an adult slow session. Our branch complies with the both the statutory and the national Comhaltas regulations with regard to child protection and our weekly class teachers and all our branch committee members are Garda vetted. 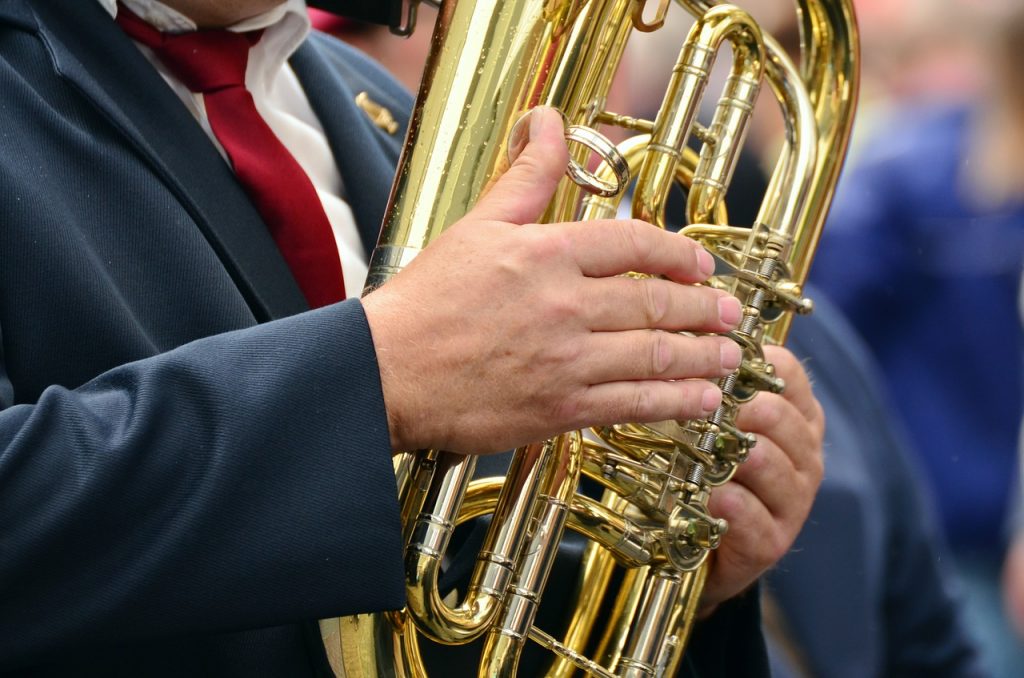 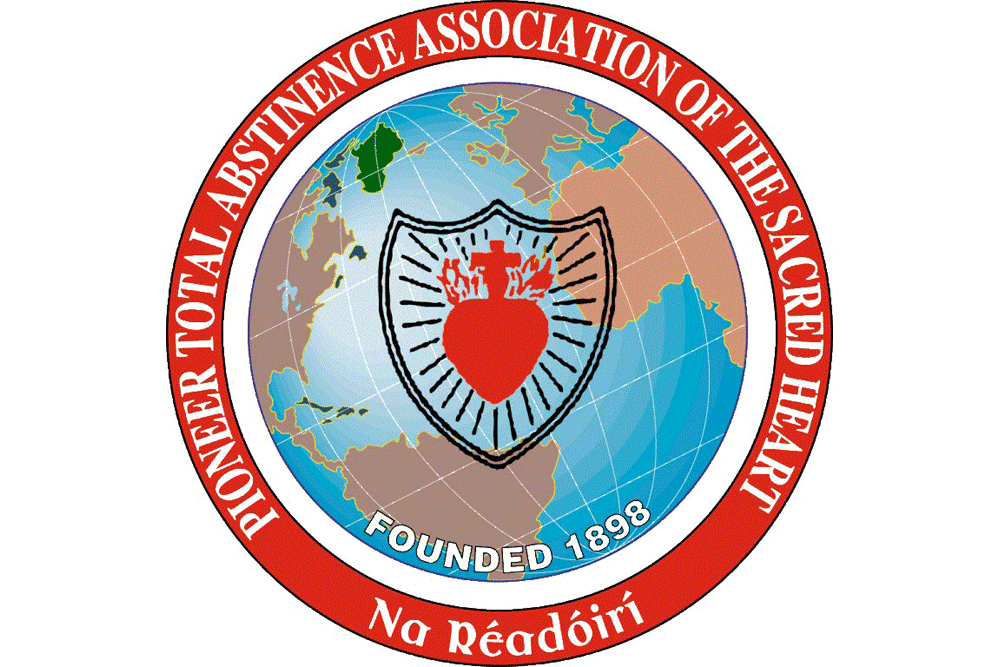 We are the 3rd Monaghan Scout Troop Carrickmacross. We are a national youth organisation for boys and girls aged between 6yrs and 24yrs. We have been in existence in Carrickmacross for 70 years this year having started in 1932. We have our Scout Den on O Neill Street in town beside the Catholic Church. Our activities include Hiking, Canoeing, Camping, Abseiling and many other pursuits. 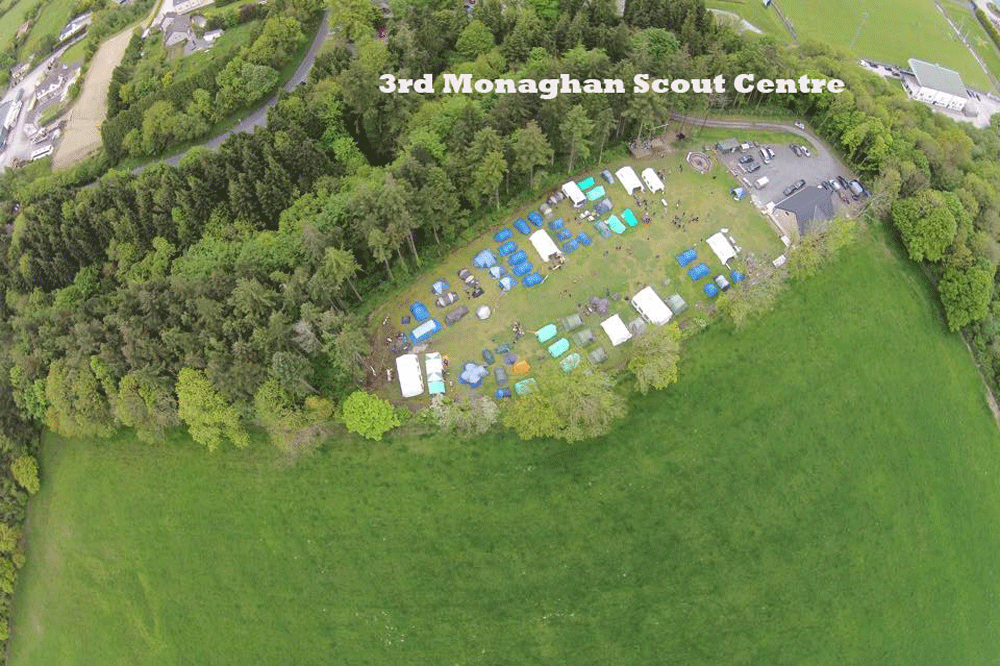 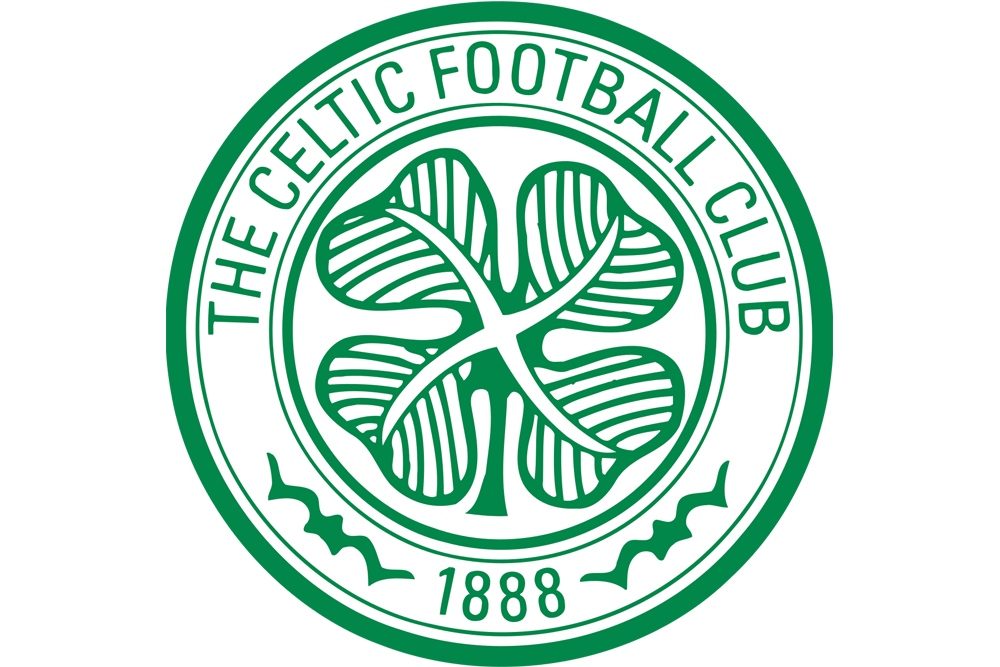 1st Monday of every month.
The Carrickmacross Celtic Supporters Club was set up on the 30th July 2001 following a meeting which took place in McNally’s Tavern. The club committee was elected on the night and the Club now boasts approximately 230 members. Meetings are held on the first Monday of every month in McNally’s at 9.00pm. These meetings are held specifically for club members to voice their opinions, to find out about upcoming trips, club events, general information about the club, etc. Club news will also appear in The Northern Standard and Dundalk Democrat on a weekly basis. For further information about the Club contact Brian Keenan (Club Chairman) at the above number or phone 087 250 8058.

The Camera Club is setup with the hopes of sharing information with all those interested in Photography. We are located in Carrickmacross Co. Monaghan, Ireland. 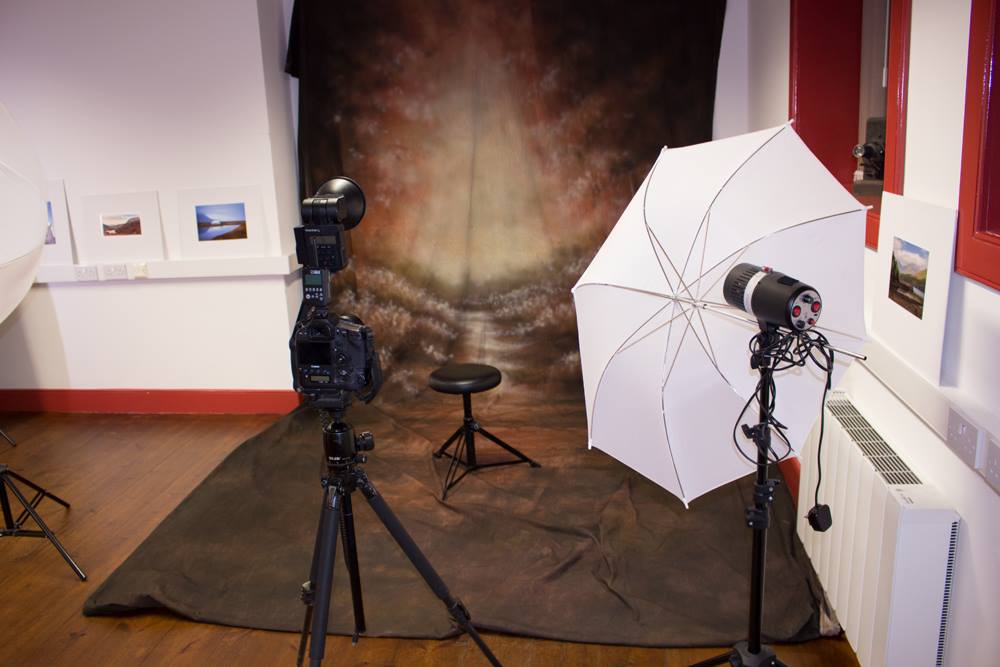 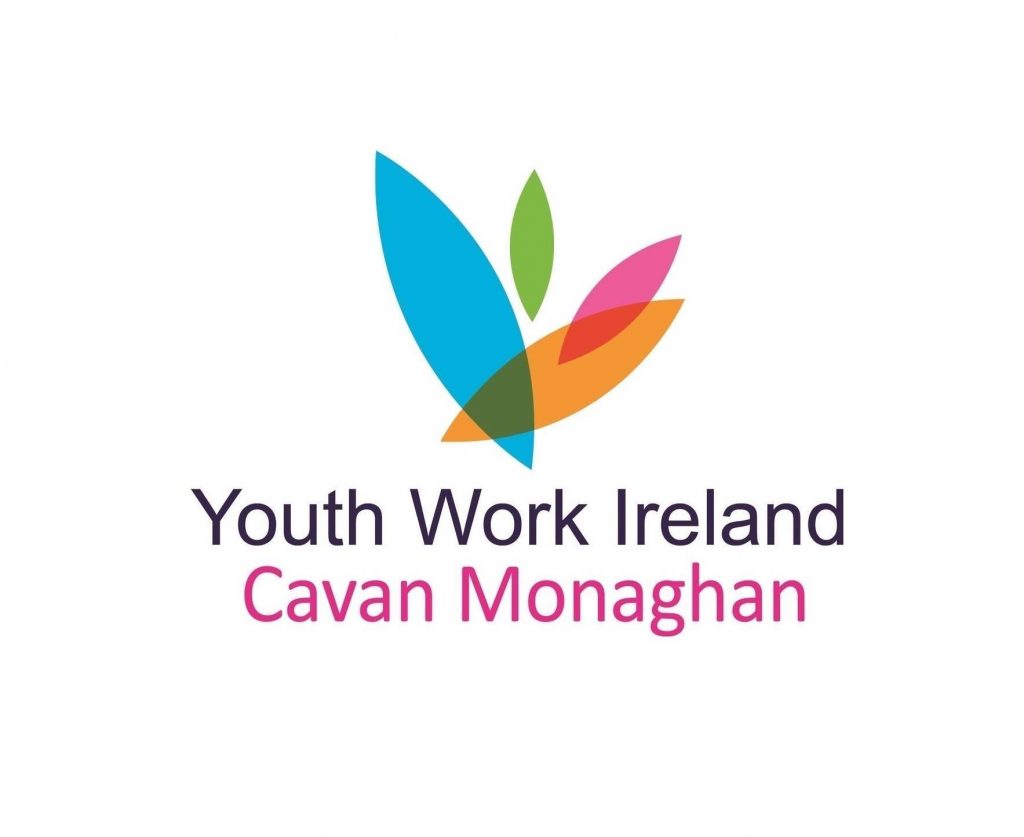 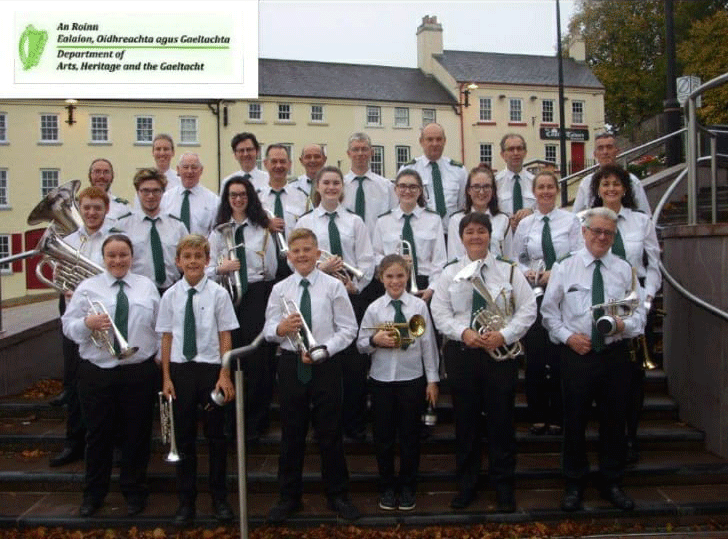 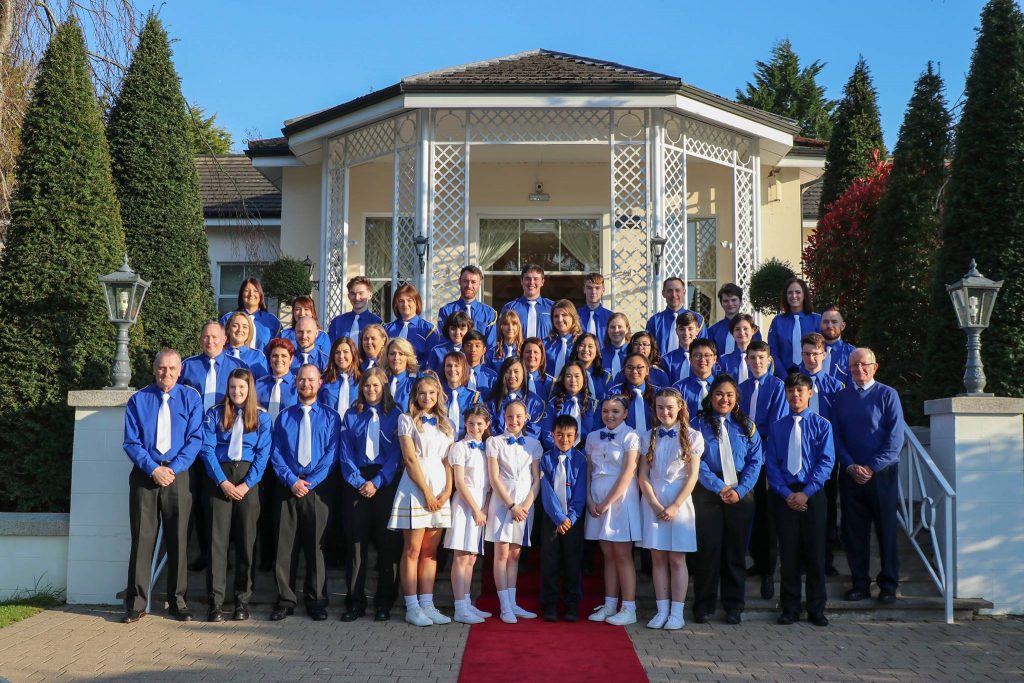 An Lochrann Linn is a youth based brass and reed band situated in Carrickmacross. We recruit from a young age, upwards with no musical experience required!

The Carrickmacross Theatrical Society produce a pantomimeevery 2years – the last production was of Jesus Christ Superstar (musical) in April 2002. Barbara Reay is director of the Speech and Drama school in An Lochlann Linn Hall. For more information you can contact Tom Clark, producer/director on 042 966 4541 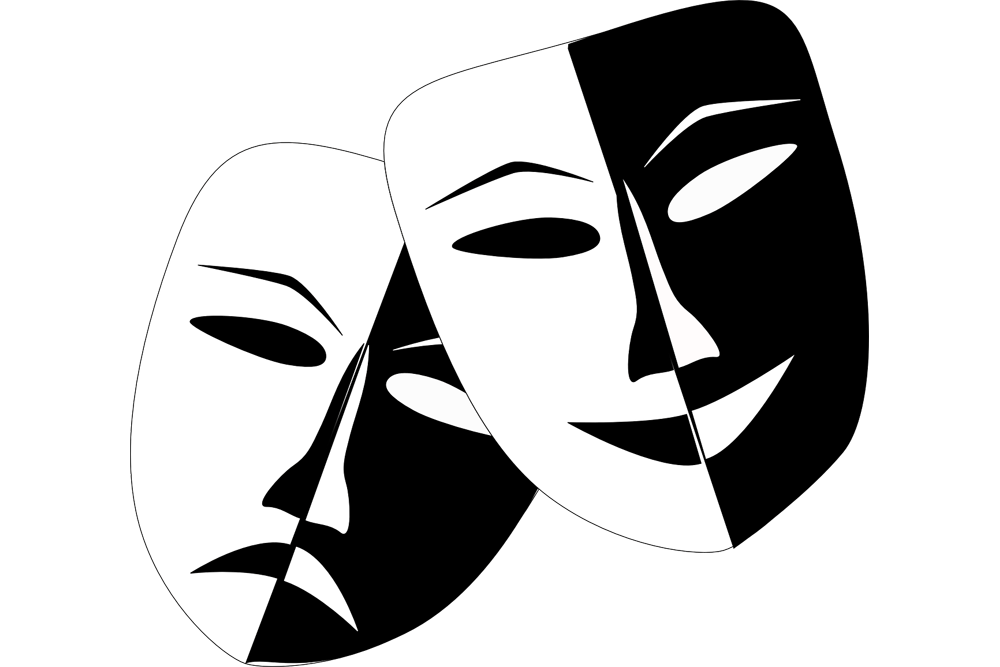 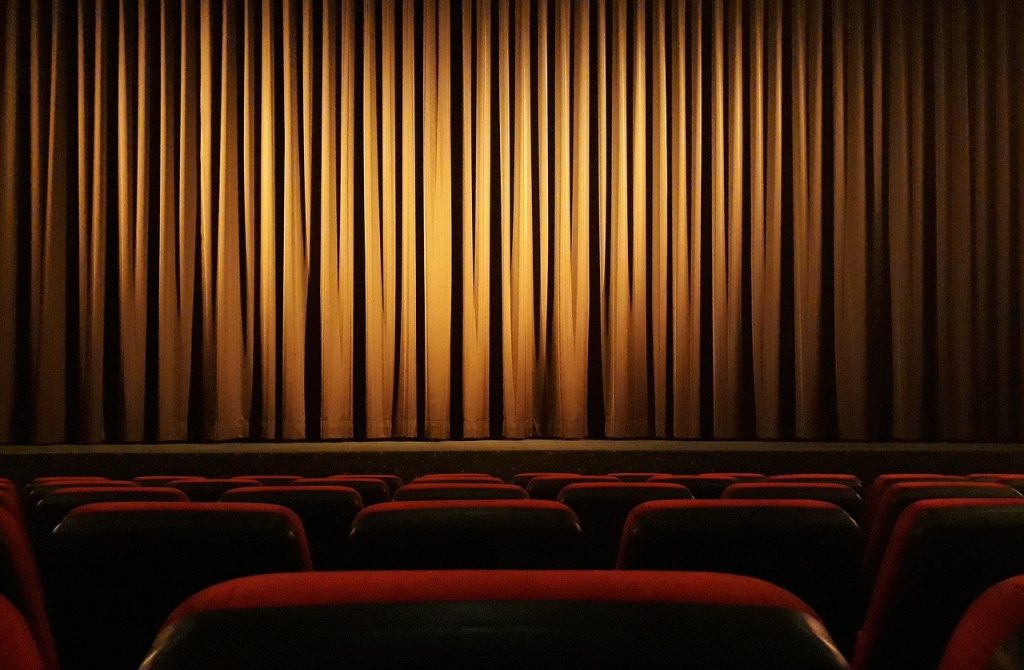 new hat theatre co was formed to foster new writing and performance talent. It has produced one original production “Mad About You” which was well received by sold out Carrick audiences. It has brought the acclaimed comedy revue “Funny Girls” to town. It orgainised a writing workshop with professional writer Michael Harding and it has sponsored a local recipient to attend a weekend writing workshop with Dublin based Fishamble Theatre Co. The company was formed by Alan Donnelly, Michael Downey and Eileen Gordon-Lonergan. The cast & crew are a mixture of both experienced and new talent. 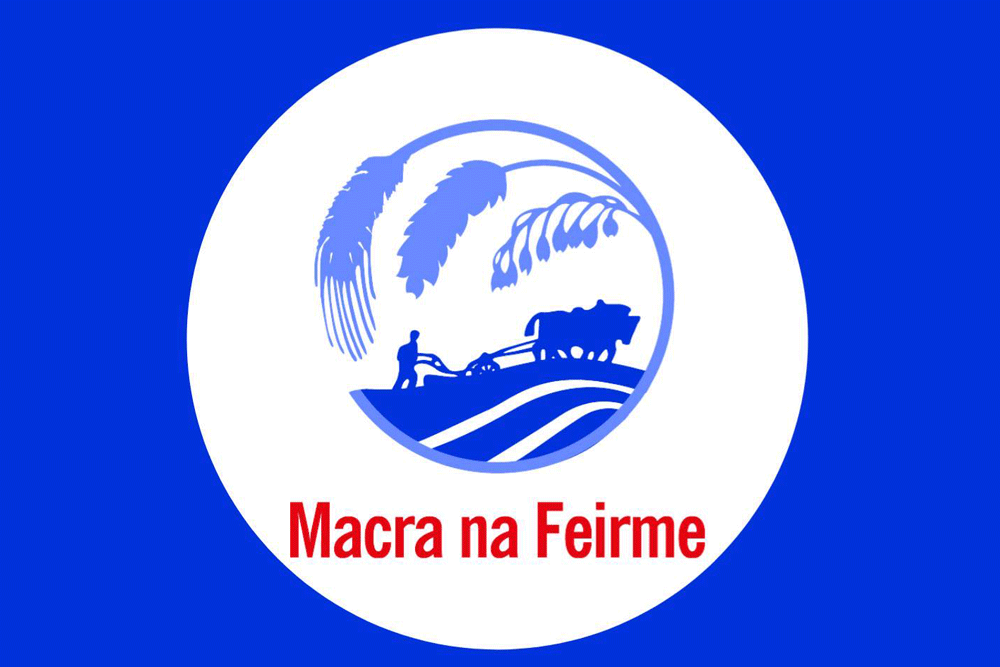 Macra na Feirme organises activities around eight areas: Sports and Social, Travel, Competitions, Arts and Culture, Farming, Rural Development, Education and Leadership Training. Currently Macra na Feirme has 8,000 members in 300 clubs. Approximately one-third of Macra members are involved in farming, with males making up 60% of the membership and females 40%. Macra is a democratic organisation and every member is entitled to air their opinions at club, regional and national level.

St. Mary’s Band are currently the holders of the All Ireland Senior Miscellaneous Band Title for the third year in a row, an achievement that is very rare. We have also taken part in numerous band competitions throughout Eire and the six counties and hold an annual Christmas recital for the patients and staff of St. Mary’s Hospital, Castleblayney and the three local churches in the parish. The band has 45 members, both boys and girls from the age of 6 to 23 years of age, who meet once a week in the local halls of Broomfield and Toome. St. Mary’s Band are a miscellaneous band, which means they play a variety of instrument such as drums, accordions, whistles, flutes and tambourines. Many members also carry flags and we have some mini majorettes who twirl pom-pom’s and sticks. St. Mary’s Band are resplendent in red and white, the local colours, and their uniform and flags are trimmed with gold. Their dedicated teacher is Francie McCusker from Madden in Co. Armagh. 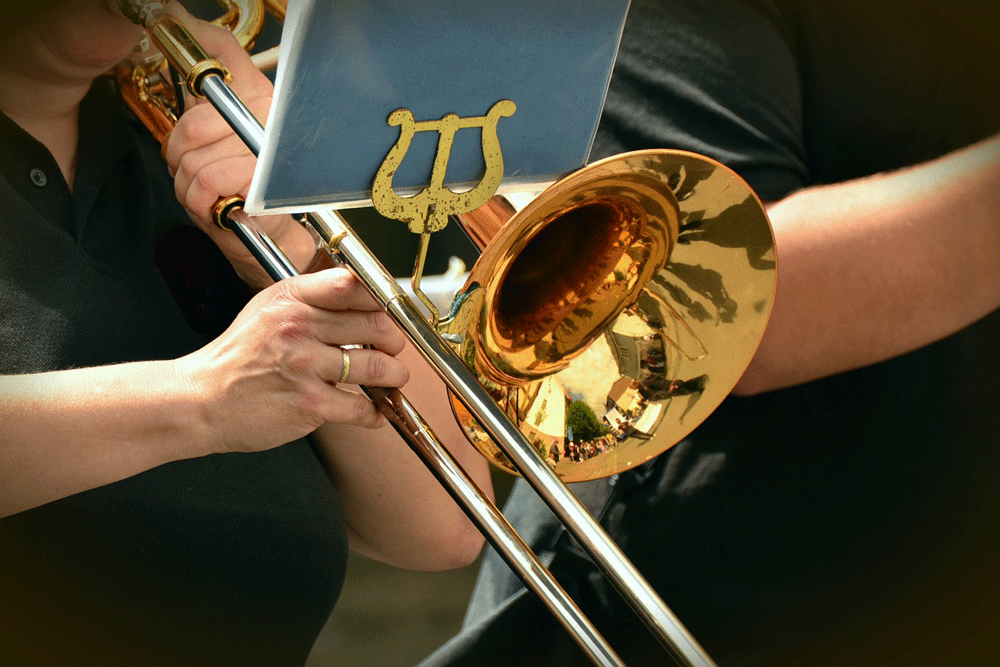 Send us your details if you would like to be listed here: