One third of the parish of Killanny (Cill Eanaigh) lies in Co. Louth. It is thought possible that Killanny originally consisted of two parishes separated by the river Glyde and that following the Anglo-Norman settlement the two parts were joined.
The main Dublin-Derry road passes through Killanny. Several small lakes are to be found throughout the parish and the soil quality is superior to that of the north of Carrickmacross, reflecting the underlying limestone rock.

Killanny lays claim to an association with St. Patrick, through the old Christian site and Annagholish Hill. St. Ultan, who died in the 7th Century, is the patron saint. St. Ultan’s holy well was located in Killanny townland in the 19th Century and the remains of a friary can also be found here. The church in Killanny was used by The Church of Ireland until 1727 when a new church was built in Aghafad. The Catholics returned to use the church in Killanny in penal times. The present Catholic church of St. Enda, built in hiberno-romanesque style in 1927, is on a new site in Tullydrum. It replaces earlier churches in Corcreeghagh, Rocktate and Killanny itself.
Centralisation has also taken place in schooling: in the 1820s there were six schools in the parish – to be found in Balyymackney, Shanrah, Ballyregan, Corcreegagh, Essexford and Leeg. Today the new Scoil Naoimh Éanna serves the whole parish.
Today settlement patterns are changing again as new economic conditions lead to a population shift within the parish. While the total parish population declined by one third over the 20th Century, in recent years many new homes have been built in the corner of the parish adjoining Carrickmacross Town. 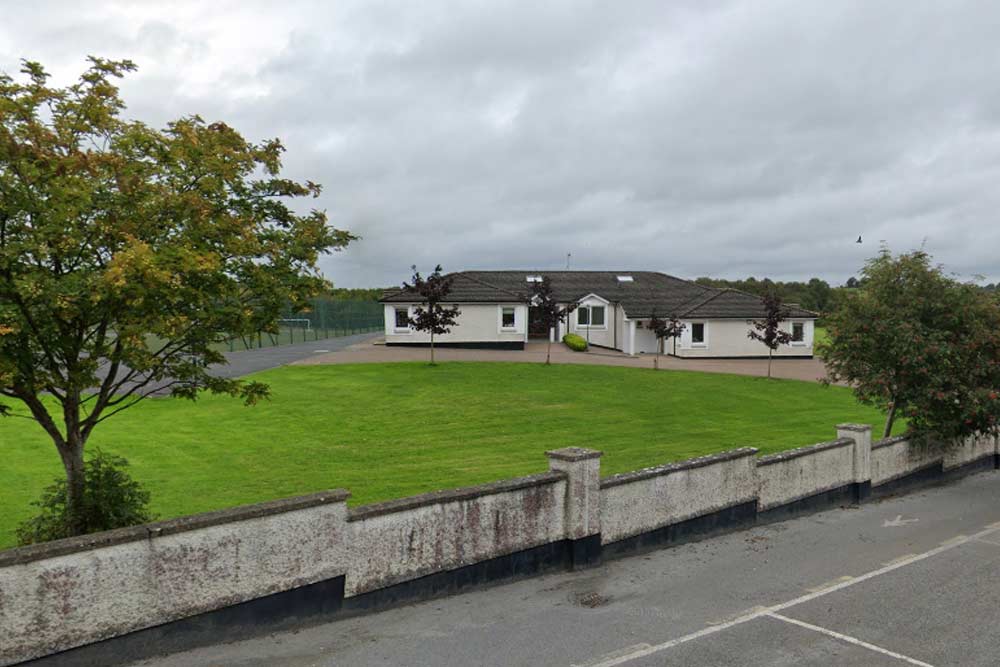 Our school currently has 5 teacher plus one shared resource teacher and one learning support teacher and currently have 130 pupils enrolled in our school. Our school opened in 1995 and due to our expanding number of students we have applied to the Department of Education for and extension to our modern building to equip us with a further two classrooms, a library, general purpose room and a learning support room.

Priests of the Parish 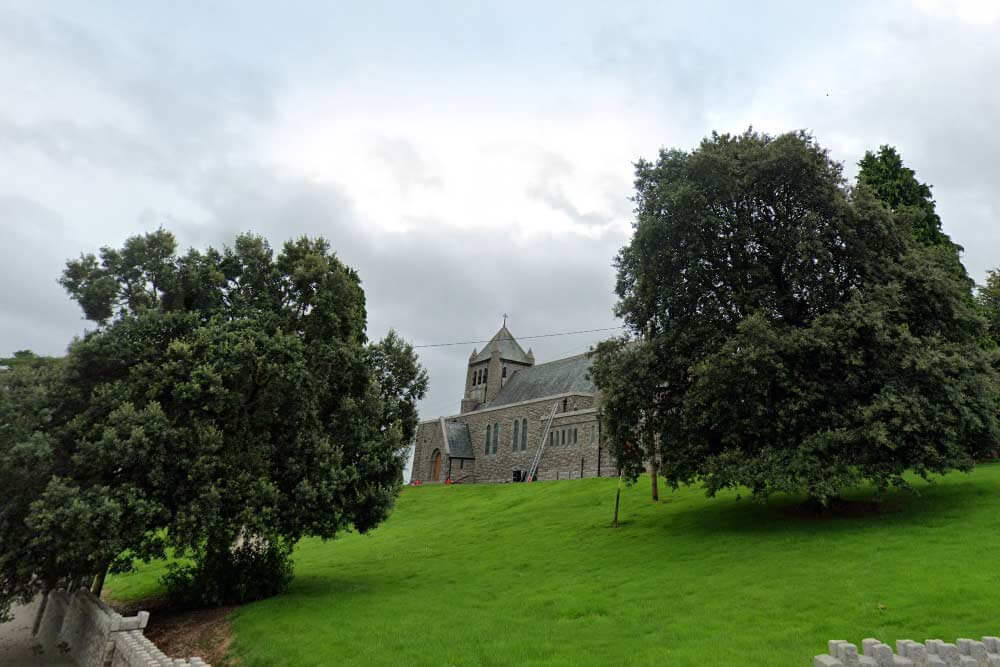 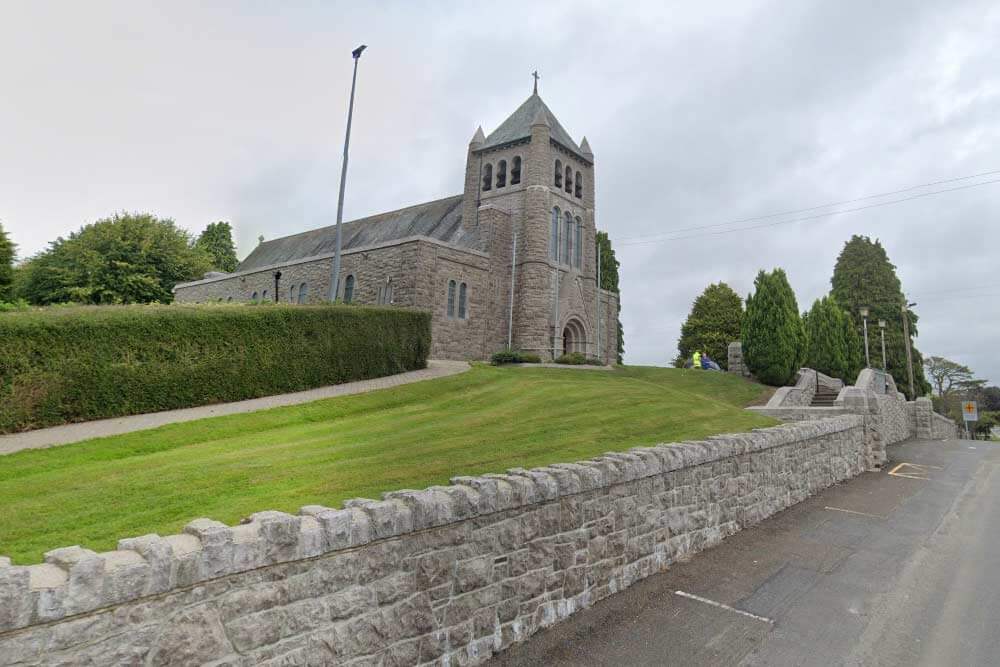