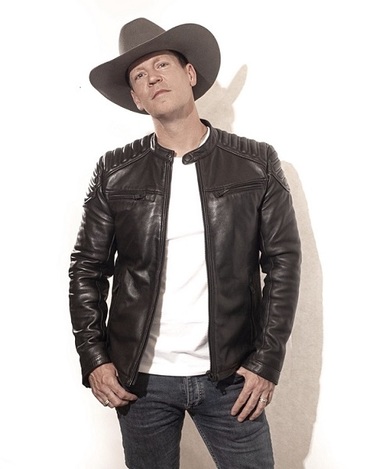 Robert Mizzell has made Ireland his home for over 20 years. He served his apprenticeship in Country Music since he first arrived here. The father and husband is now one of the top Country Music Artists in Ireland, enjoying huge success all around the country. He has released 13 solo studio albums and 2 full length DVD’s to date and is constantly touring Ireland and the UK with his band. Robert was voted ‘Ireland’s Favourite Country Music Singer’ in a poll conducted by RSVP magazine.

‘Kick Ass Country’ was Robert’s first major hit, but it was the song ‘Say You Love Me’ that made him a household name in Ireland. Anyone who has ever been to one of his shows will agree that it is two hours of non-stop entertainment and that Robert Mizzell definitely puts his heart and soul into every song proving why he is one of Ireland’s top country music recording artists!
Click here to book your ticket: https://iontascastleblayney.ticketsolve.com/shows/1173618998